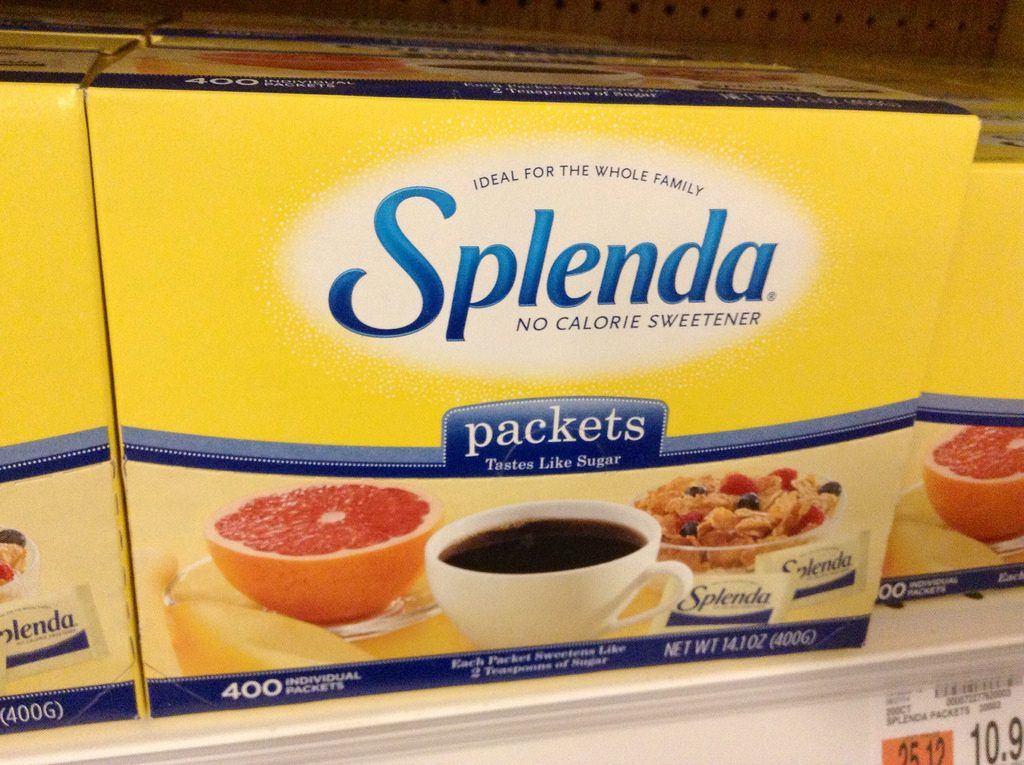 Is Splenda Really As Safe As They Claim It to Be?

As of 2005, only six human trials have been conducted on Splenda (sucralose). Of these six trials, only two of the trials were completed and published before the FDA approved sucralose for human consumption. The two published trials had a grand total of 36 total human subjects. 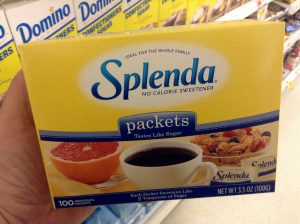 36 people sure don’t sound like many but wait, it gets worse, only 23 total were actually given sucralose for testing and here is the real killer:

The longest trial at this time had lasted only four days and looked at sucralose in relation to tooth decay, not human tolerance.

McNeil Nutritionals, in their marketing pitch for Splenda, emphasizes that Splenda has endured some of the most rigorous testings to date for any food additive. Enough so to convince the average consumer that it is in fact safe. They claim that over 100 studies have been conducted on Splenda. What they don’t tell you is that most of the studies are on animals.

Is It REALLY Sugar? 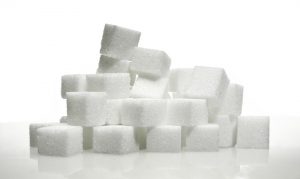 There is no question that sucralose starts off as a sugar molecule, it is what goes on in the factory that is concerning. Sucralose is a synthetic chemical that was originally cooked up in a laboratory. In the five-step patented process of making sucralose, three chlorine molecules are added to a sucrose or sugar molecule. A sucrose molecule is a disaccharide that contains two single sugars bound together; glucose and fructose.

The chemical process to make sucralose alters the chemical composition of the sugar so much that it is somehow converted to a fructo-galactose molecule. This type of sugar molecule does not occur in nature and therefore your body does not possess the ability to properly metabolize it. As a result of this “unique” biochemical make-up, McNeil Nutritionals makes its claim that Splenda is not digested or metabolized by the body, making it have zero calories.

It is not that Splenda is naturally zero calories. If your body had the capacity to metabolize it then it would no longer have zero calories.